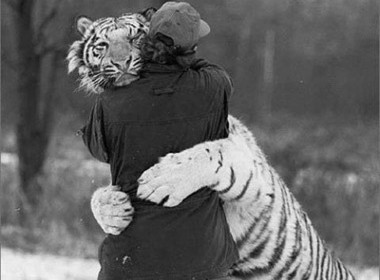 … and this just in: News from the Streets of Ipswich. Issue 14

Love is the Answer 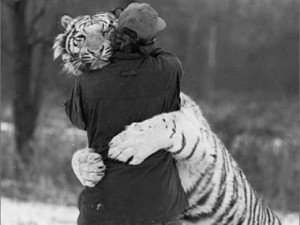 I bumped into one of the wonderful characters I have come to know around the town. He loves to talk! This guy will, if you let him, simply talk non-stop and not let you get away for hours. I know this because I do let him, whenever I can. Few others do. It’s the way I have found that I can demonstrate love to him.

This day I was talking with him (ok, I was listening to him), for the best part of an hour. He was talking about the homeless, the drug addicts, and the Christians around town who help them. Overall he was making the point that helping such people is “subsidising their indiscretions”. He said that the Christians were being taken for a ride by those who were accepting the help.

He recounted what he has witnessed – Christians giving people money, food, shelter, and other stuff. He said, “I know they’re doing the ‘Christian thing’, but its a waste of time”, and so forth.

As I do, I let him talk and talk. Every now and then I interject, saying, “You ought to be a taxi driver!”, or similar, and we both have a laugh. Most of all though, I let him talk.

On this particular day I needed to catch my train, so I knew I would need to cut him off at some point. I started interjecting, at the times when he was shaking his head at how hopeless the drug addicts are, with the question, “What are we going to do with them, then mate?”

I had done this several times before I had his attention enough for him to admit, “I really don’t know.” In fact, he even stopped talking to give it a little thought.

I said, “I agree that giving people stuff doesn’t fix their problems. But giving them stuff also doesn’t make their problems worse.” To which he replied, “Oh, well that’s fair enough”.

Then I said, “Mate, I don’t have any money, nor food, nor a room to offer anyone, nor do I have any other stuff to offer”. That stopped him short. He knows that I spend a lot of time in the community.

I went on, “All I’ve got to offer is my friendship, my love, my acceptance. All I can do is say to someone, ‘I believe in you. You’re ok with me’. But I’ll tell you something, mate: It’s enough. It matters. In fact, in many cases these people wouldn’t be getting into strife if more people in their life just believed in them a bit.”

He was uncharacteristically silent while he tried to formulate a response, so I kept talking, “In fact, this is what I think is the ‘Christian thing to do’. Giving people stuff is great, and I wouldn’t tell anyone to stop, but Jesus didn’t usually hand out stuff. Do you know why? Because he had something that was even more valuable than stuff: love and acceptance. When he did hand out food, he pointed out that people had started following him around because of the food.”

By this stage he was pretty much lost for words, so I was able to conclude, “Mate, the problem for most people who are in strife is that they are not loved, or at least they haven’t been loved at some stage in the past and started doing unlovable things. Now nobody loves them because of those things. It’s a cycle. That’s the problem. So what is the solution? Love, brother. Love is the answer. It breaks the cycle.”

… and I was able to shake his hand and get away before he could come up with a response. I left him muttering, “Yeah… well yeah. Er… yeah”.

I called back over my shoulder, “I love you, mate!”