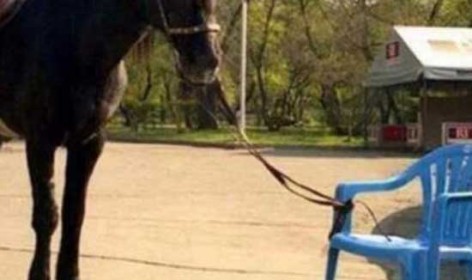 … and this just in: News from the Streets of Ipswich. Issue 16 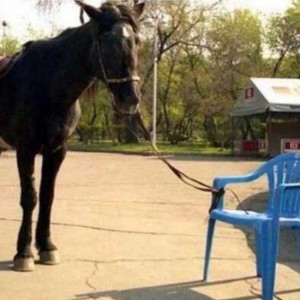 I was standing on Bell Street, near the central train station in Ipswich. It’s a “smokers’ area”. There are smoking exclusion zones around the train station and central mall area, so if I want to talk to smokers, which I do, I need to go just outside those areas.

I was talking to a friend of mine, who has struggled to shake his drug habit. It isn’t really an addiction to any specific substance, but rather it is an addiction which comes from, and feeds, his sense of identity. This is essentially the nature of most of the addictions I deal with – when this fellow was in prison, he had no trouble going without the drugs, but when back in the familiar environment on the streets of Ipswich, the urge is intractable.

As we chatted he became distracted and agitated, and it became obvious that he was no longer able to concentrate on the conversation.

I said, “What’s up, brother? You got somewhere to be?”

He looked ashamed and shuffled his feet. After a moment of hesitation he pointed across the street to a group of young men that I recognised as locals. “You see them guys over there?”

“Here’s the thing,” he went on, “I know that all I would have to do is go over the road there, and I could get on” – this is a reference to scoring drugs – “Just like that. It’s doin my head in.”

I looked over and thought for a moment. The guys over the road were not at all focused on us.

He was still visibly uncomfortable. He murmured something about getting out of town and going home.

“What?” he said, trying to concentrate now on what I was talking about.

I mused, “Well, you know that I also could just go across the road and get on, right? I mean they’re right there. So what’s the difference?”

I went on, “The difference is that I am free, and you are not. It’s wise for you to go home and get out of temptation’s way, but that doesn’t solve the problem. The problem is that you’re not free.”

He nodded. We had talked before about “freedom”.

I went on, “When you are free, you will be able to stand here with me, knowing that drug dealers are right across the street, and have no stress about it at all.”

I often talk to people about “freedom”. It’s a powerful concept. Freedom comes from change, and change hurts terribly, but it’s worth it. It hurts because what you are changing is your very identity – your self-identification. It is a brutal, glorious, painful, liberating experience. The prize is freedom.

One of my favourite questions is, “Are you free?”