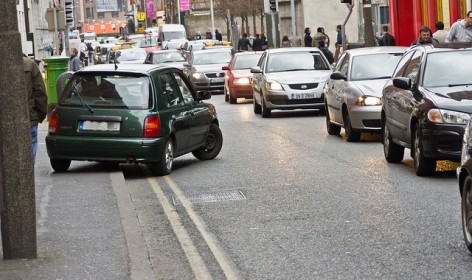 … and this just in: News from the Streets of Ipswich. Issue 18

THE PARABLE OF THE ONE WAY STREET

The Parable of the One Way Street 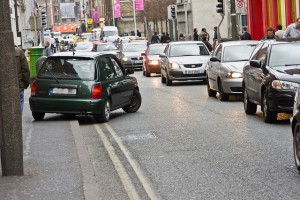 We have our Men’s Group on Limestone Street in Ipswich. It’s a one way street, and occasionally people drive the wrong way down it by accident. That gave rise to a particularly powerful parable recently.

A guy had been walking past. He saw us and came over. He said, “Is this a Christian group?”

He joined us and talked about his day. He had decided against suicide, heading to the hospital instead.

His life was wrapped up with gangs and drugs. As he had been sharing, I had been preaching, on and off, about gangs, the satanic value system that gangs represent, the new birth in Christ, and the freedom that it represents. He was nodding a lot, and understanding it. He allowed us to pray for him.

After a while, someone accidentally drove the wrong way down Limestone Street. Our new friend pointed it out, saying, “Man, that’s dangerous!”

Immediately I said to him, “You know what I see when I find someone is getting wrapped up on drugs and gangs and crime?”

I pointed to the hapless driver, who had realised their mistake and was trying to find a safe way to turn around, “That.”

He looked across but had not made the connection. I went on, saying, “I see danger! I say, ‘Man, that’s dangerous! You’re going the wrong way.‘”

He started to see it. I went on as the driver made the turn, “You see that? Turning around might be awkward, even dangerous, and it can be totally humiliating, but it needs to be done.”

He fully got it. For him, that illustration was probably the most impacting thing he had heard all night.