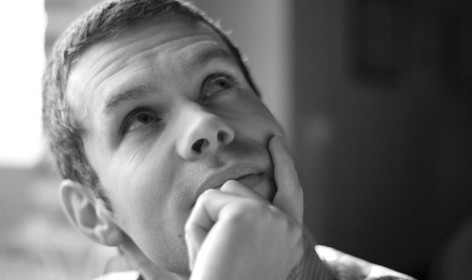 … and this just in: News from the Streets of Ipswich. Issue 22

I had a conversation with a friend today, to whom I refer as a back-slidden atheist. He professes atheism loudly and deliberately, but hangs around our group often, and sometimes asks very telling questions. I had a great conversation with him today, prompted by a young local man turning to God before his eyes.

I had guessed this young fellow was on his way into a full conversion some weeks back. This week his journey reached a wonderful crisis, the upshot of which was that we counselled him, we answered his questions, I preached to him, we prayed for him, there were some tears… that sort of thing.

My “atheist” friend was watching all of this very intently, and I was deliberately watching his reactions, too. He was fascinated. So later, when he raised the subject I wasn’t surprised at all.

He started by ridiculing what he had seen. I didn’t bother ‘defending’ it. I simply pointed out that it was authentic, which it undeniably was, and he couldn’t really say much more about that. He went on to question the existence of God, however, and that was the real point of the conversation.

So then we got to the real concern he was responding to. I already knew his favourite objection to God. It consists in a tragedy that happened long ago in his family. Essentially he felt that if such awful things happen, there must not be a God. Here’s how the conversation went:

Me: “So if everything was easy, and nothing bad happened, it would be easier to believe that there’s a God?”

Me: “It’s funny. People who have it pretty easy in this life tend to be the ones who find it hardest to believe that there’s a God. People who have suffered are far more interested in finding out about it all”.

Him: “Well I believe in karma: What comes around goes around”.

Me: “So you believe in justice? People ultimately get what’s coming to them?”

Me: “And how do you explain the fact that so many people who have stolen and killed and lied have become fabulously wealthy in their lifetimes, have got away with it, and some of them even die in their beds at a ripe old age, surrounded by their loving families! When does theirs ‘come around’?”

Me: “And good people who are living decent lives are tragically cut down while still young?” (This one relates to his personal crisis)

He suddenly became very thoughtful at that point, so I changed the subject. I don’t think he will sleep very soundly tonight, bless him. He’s got a lot to think about.