… and this just in: News from the Streets of Ipswich. Issue 6 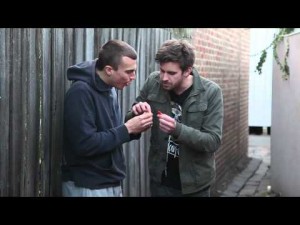 I was sitting with the small group who congregate near the methadone dosing clinic, waiting for it to open so that they can get their dose. I had just been talking to someone in a quiet (private), conversation, which was pretty emotionally intense. It was impossible for any of the others to know what we had been talking about.

Anyway, when I came back into the main group there was a young man there who I hadn’t met. I introduced myself. He said, “So what do you do?”

It was a normal, conversational question, but with slightly more intrigue. He was probably able to pick that I didn’t really “fit in”, so it was partly something like, “what are you doing here?”

I leaned in, met his eyes and replied, “I’m a dealer”.

I half expected him to laugh, but he didn’t. He changed his posture immediately. He asked (somewhat hopefully), “What are moving? Ice?”

I kept looking into his eyes and I said, “hope”.

He was momentarily off balance as he tried to understand, when one of the young women laughed, and assured him, “Nah, it’s tru, brother! He’s helped me heaps. He is a dealer of hope!”

Everyone had a good laugh, but everyone understood it was no joke.