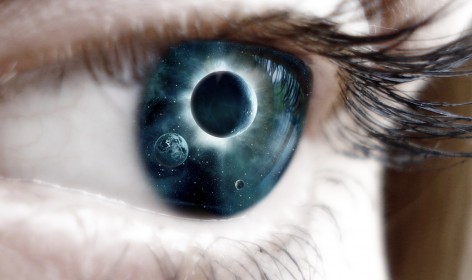 Eternity in their Eyes

God has one Story, one Plan 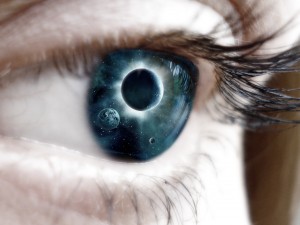 I recently found myself explaining to my friends why I am always so passionate and excited about what God is doing around me. It’s because I see eternity in their eyes.

The story of God is the backbone of the Bible. To tell it all would take 66 books, but let’s just get a helicopter view of it:

Ok. So there’s the nutshell version. But the story isn’t finished yet. What’s next?

In him you also, when you had heard the word of truth, the gospel of your salvation, and had believed in him, were marked with the seal of the promised Holy Spirit; this is the pledge of our inheritance towards redemption as God’s own people, to the praise of his glory.

When Christ had offered for all time a single sacrifice for sins, ‘he sat down at the right hand of God’, and since then has been waiting ‘until his enemies would be made a footstool for his feet.’

He is the image of the invisible God, the firstborn of all creation; for in him all things in heaven and on earth were created, things visible and invisible, whether thrones or dominions or rulers or powers—all things have been created through him and for him. He himself is before all things, and in him all things hold together. He is the head of the body, the church; he is the beginning, the firstborn from the dead, so that he might come to have first place in everything. For in him all the fullness of God was pleased to dwell, and through him God was pleased to reconcile to himself all things, whether on earth or in heaven, by making peace through the blood of his cross.

Then comes the end, when he hands over the kingdom to God the Father, after he has destroyed every ruler and every authority and power. For he must reign until he has put all his enemies under his feet. The last enemy to be destroyed is death.

I heard a loud voice from heaven saying, “Behold, the tabernacle of God is with men, and He will dwell with them, and they shall be His people. God Himself will be with them and be their God. And God will wipe away every tear from their eyes; there shall be no more death, nor sorrow, nor crying. There shall be no more pain, for the former things have passed away.”

Ok. So I hope we can see now, that “saving people from hell” is not actually “the story” of God’s plan. It’s a key element, and vitally important to it, but the plan is much, much bigger. God is redeeming everything in Creation. The Salvation of human beings is a means to that end, not the end in itself…

It happens all the time…

When I’m talking to someone and I bring them the revelation of God’s promise, or an assurance, or God’s word about something they are wrestling with, very often I suddenly see it in their eyes: eternity. I never quite get used to it – It thrills me every time.

Something happens when a person catches a glimpse of the character of God. Things happen inside the person. They catch a whiff of what God is up to. They get drawn to Him, to His goodness and His peace and His power. Sometimes it takes a few nudges, and sometimes it happens all at once. Either way, people catching it is what I live for. It makes everything worthwhile.

When this happens, the person is coming to Christ. They are joining in the throng, which is the people of God. The people of God are those who know that their Salvation is in this Messiah sent from heaven, and they can taste The Age to Come. They might not know all the details, but they know that God is good, and that God is making all things good. People who join the throng are part of that goodness.

This throng is the group which represents redeemed humanity. One day there will be a Judgement, and God will decisively rid Himself of the wicked, and finally redeem those who are being swept up in the goodness. Humanity will be redeemed and placed back in the crowning position over Creation, and the Universe will once again be Very Good, and God will dwell with humanity, and He will be their God, and they will be His people, and the dwelling of God will be among humanity.

And I see all this in a person’s eyes when they start to “get it”. I see it often, and I’m hooked. 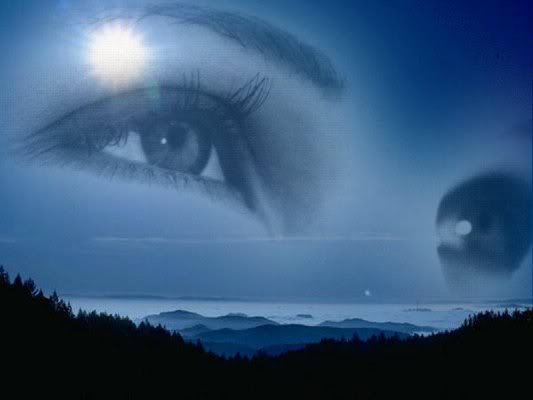