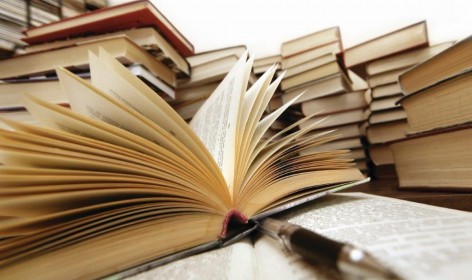 In the Beginning was the Word, and the Word was gone…? 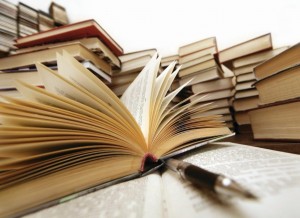 So I was reading the New Testament in Tetum, the language of East Timor. I started to discover some interesting things that happen in translation. I thought I would blog about them, both to make notes, and to aid my fledgling comprehension of Tetum.

Was the Word actually God?

Some would argue that the last clause, “and the Word was God”, should be translated “and the Word was a god”, because the word for God lacks the definite article in the original Greek (“καὶ θεὸς ἦν ὁ λόγος”, lit “and God was the word”).

Colwell’s Rule is a grammar rule in Greek which observes that a noun which comes before a verb may have the definite article omitted. In this case the verb is “ἦν”, translated “was”. The noun, “θεὸς”, meaning God (or “a god”) comes before the verb. It is therefore technically ambiguous whether the writer meant “God”, or “a god”.

In the context of John’s Gospel, however, it becomes quite clear that his intention was very much to convey the idea that this “word” is in fact Jesus, and that Jesus is in fact God, in some meaningful way. It takes the entire Gospel to express that meaningful way.

Given that this phrase is one of the most hotly debated in the entire Bible, how odd to find it completely missing in the Tetum!

Let me employ my inexpert translation skills to translate the Tetum of John 1:1 (“Joao” 1:1).