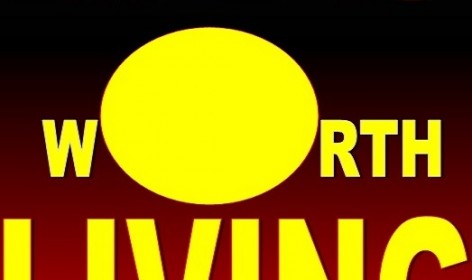 Life is Worth Living

It is Worth Saying that Life is Worth Living 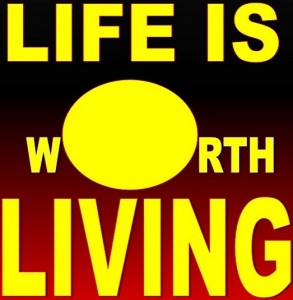 Crisis: In the last month, at least four people have committed suicide in the local Indigenous community.

Conundrum: There is a deliberate policy of not publicising suicides, because it is well known that such news can trigger others to commit suicide.

Effect: A whole community is left bereft, confused, and muted in their grief. Nobody knows how to respond, and the whole topic is famously difficult to discuss.

Result: In the confused funk, even more individuals are despairing and taking their own life. The downward spiral continues. The sense of hopelessness in the community festers.

Doing something about it

My friends and I have decided that we have had enough of this. We are going to do something about it. We are going to hold an event where the declaration is affirmative and clear: Life is worth living. 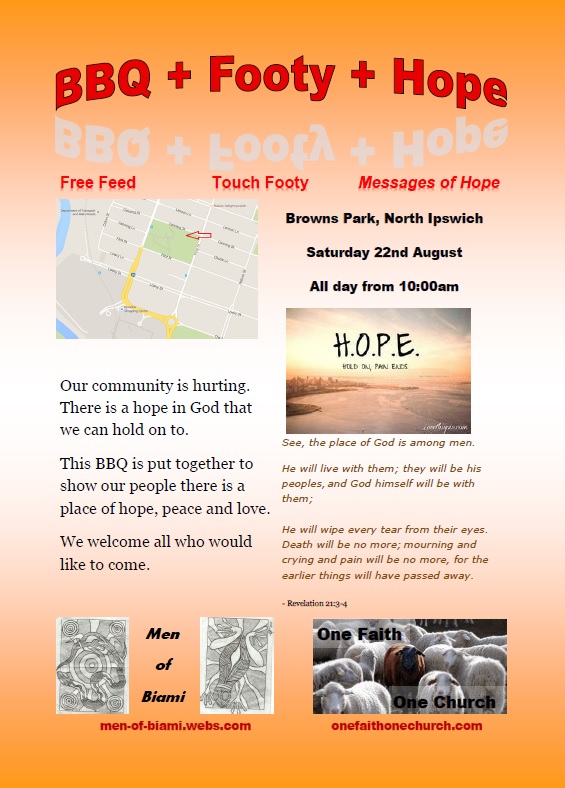 So this is happening…

Posted by OneFaithOneChurch on Sunday, 2 August 2015

This initiative is getting attention for all the right reasons. It appears to be resonating with members of the community. Here are some of the reasons that I think that’s happening, from what I have observed so far:

People are sick of not having anything to say about the issue. You can’t exactly start a conversation with, “Hey, how about all these hangings?”

What this event does is to provide a forum in which the community can speak, and voice its values.

The community itself lacks positive narratives, for a range of reasons. For each individual this is potentially dangerous. Each person must maintain their own sense of hope to avoid sliding into a more general sense of aimless despair.

What this event, and hopefully subsequent events under this banner, is trying to achieve is a default positive narrative in the community, so that at an individual level if a person can’t find their own sense of hope they can rest on the assurances being voiced by their community.

The Indigenous community is painfully aware that the problem exists, and that there is a certain ownership of it. This event is a way of giving equivalent ownership of the solution. As a community, finding a common voice around “Life is Worth Living” will provide health and wellbeing to members of that community.

The biggest challenge that we face as Christian spokesmen is that various Christian thinkers have taken various positions on Indigenous cultural teachings across history. The responses have ranged from inclusive celebration through to outright condemnation, depending how the spiritual elements of the culture are interpreted. For this reason there are some in the community who are understandably wary of Christian voices.

My response to this is at the same time very inclusive, in that I recognise the belief in spirits as being entirely compatible with Biblical theology, deeply thought-provoking because I can express the Gospel message of redemption in culturally accessible terms, and lovingly confronting because I can also express sinfulness and God’s forgiveness in terms that are accessible and undeniable.

All I need is the opportunity to articulate these things, so that the audience can discern that I’m not going to label or condemn their most prized cultural icons. Quite the contrary! I find that the Traditional Indigenous cultural symbols are well reflected in the Biblical model for living communities – Respect, for example, lies at the core of the Indigenous cultural world, and Western civilisation has a lot to learn from Indigenous Australians about what that means in a community.

Please pray for this community, and for me as I minister into this chaotic, unplanned, rapidly developing situation, trusting that God is bringing about something of a watershed.