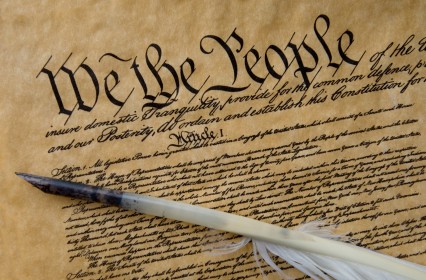 Religious Freedom: Do Christians need to relearn it?

Freedom of Religion: A Christian Ethic 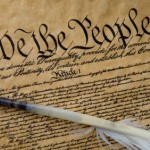 Some non-religious people think that the constitution provides for “freedom from religion”. It most certainly does not! It provides for freedom of religion. And it’s a vital freedom. So much so that what might seem to be a home-run for the Christian cause, which violates the freedom of religion principle, is rightly condemned by a Christian pastor.

It is well documented that the provision for “Freedom of Religion” in the US, and other Western constitutions was instigated by Christians. The idea was that nobody should be persecuted for differing on their beliefs because, particularly in North America, the pilgrims were frequently Christian groups fleeing persecution from their homelands. A number of the colonies had various Freedom of Religion provisions, not least of which was the Pennsylvania constitution, from which the Religiously tolerant frame of Government was used as inspiration for the later United States Constitution.

Learning from the past

It seems that it remains important for Christians to remember the huge leap forward that this represented. It means that the State will not involve itself in resolving doctrinal disputes, and that is critically important to a democracy.

For the Full Story: 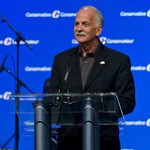 A Canadian Christian priest has condemned the Harper Conservative government for its “bigoted decision” to cancel the contracts of non-Christian chaplains at federal prisons. Father Malcolm French, a priest with the Anglican Church of Canada, says the decision is an “assault on religious freedom…