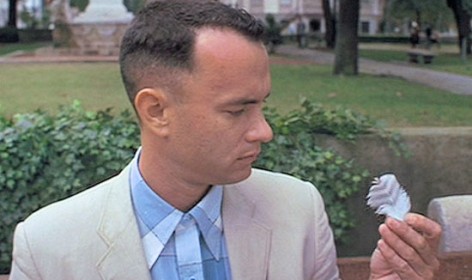 The Beauty of Manhood 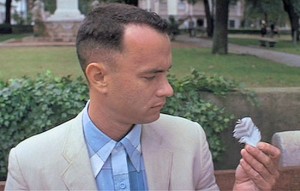 It feels odd, even risky, using those words, “Manhood is beautiful”, doesn’t it? Beauty has come to mean firstly something visual, and secondly something, or just about anything, other than manhood.

But manhood is beautiful, and the realisation of that is profoundly important. Particularly for men.

How many roads must a man walk down?

Bob Dylan poses the rhetorical question, “How many roads must a man walk down before they call him a man?”

The thing is, manhood is not all about experiences. After all, some guys have had all kinds of experiences and learned nothing from them, remaining overgrown boys. Others have been destroyed by experiences and have become a dangerous antetype of healthy manhood.

The heading here is without doubt the most profane language on my whole blog site. I apologise for that, but it has to stand. It is there because this is what I used to tell myself…

When I looked around and realised that pretty much every female in my life had been hurt by men in some way at some time, by action or inaction, by attack or by neglect, I came to the conclusion that “men are bastards”. Of course, that narrative affected the way I understood myself and my manhood.

When I first read a Bible, at the age of 36, I discovered something startling. In fact, it was so unexpected and important to me that I read the Bible in a way that nobody teaches us to read it. I was reading the Bible thinking, “who is this guy? Who says stuff like this? Who does stuff like this?” That’s not the question that Bible students are taught to ask, but it was a radically life-altering question for me, because in this Jesus I found a man whom I admire. So much so, he defines manhood for me.

I was blessed to have had access to good men as role models while growing up, including good uncles, grandfathers, and not least my decent, loving, kind and generous father. But none of those men had captured my imagination in quite the same way as this intelligent, fierce, loving, dangerous, kind, passionate, extraordinary man called Jesus, who talked endlessly about the most superlative, sacrificial love, and then demonstrated it at the cost of his life (and perhaps even more importantly, at the cost of his dignity).

There, I concluded, was a man whom I could follow. Even to my death. I admire him.

The effect that had on me was tectonic. It redeemed the concept of manhood for me, including my own identity. From there, I was able to see admirable and beautiful qualities in all men. This has been a defining feature of my whole ministry.

So then, manhood is not beer and bikes, nor is it war games and women. In fact, most of what people associate with “manhood” is actually diversions and amusements that have been used for temporary relief from the responsibility of exercising manhood. There’s nothing wrong with diversions and amusements, but let’s not confuse them with what is definitive and central.

It pains me to realise that a qualification is probably required here to avoid confusion: Women can and will do any and all of these things too, of course! But I’m saying manhood is designed for this. Anything that can be described as quintessentially feminine (except for bearing babies, of course…) can and will be done by men, too. What I’m saying is that manhood, in and of itself, has a purpose in our community. Womanhood has a purpose too, I just don’t know that it’s my place to define it.

The fact that such qualifications are necessary is, I suspect, a symptom of a bigger problem: It is practically unacceptable to affirm manhood in the modern world, in any terms at all, for fear that women are being somehow devalued by it. The opposite is true, of course, but that’s a topic for another day.

How to be a Man

Manhood is exercised in various realms of life for various purposes. Here’s a brief list of how that might look, but note that there is lots of crossover between these categories, and there are no “rules”. I offer it as a glimpse into what I’m talking about: 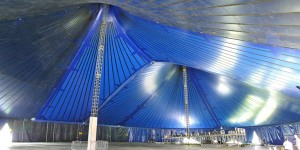 At home: A man’s integrity is the tent-pole on which the family’s emotional and spiritual protection is supported. The taller his integrity, the wider his tent can be strung, and the more beneficiaries can shelter in it. 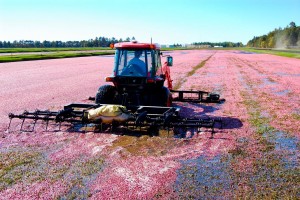 In the community: A man’s compassion is the tractor that pulls the plough, carts the load, rescues others from the bog, and in every way serves as a vital tool for community-building. 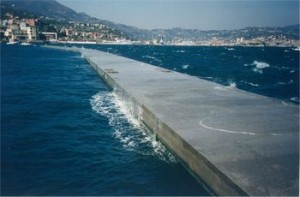 In relationship: A man’s humility is the breakwater that forms a safe harbour for those who are in relation with him. It is their safety from the storm, and their assurance that they are protected from emotional harm. 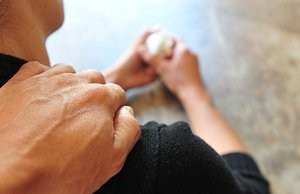 In his own life: A man’s faith is the hand of God on his shoulder, which provides assurance in times of trouble, strength in times of testing, correction in times of error, and wisdom when others rely on him.

I could go on, but I hope the point is made..

The Beauty of Manhood

In summary, manhood is a beautiful concept. Manhood is an important expression of the likeness of God, and properly understood, cannot be adequately described without reference to the notion of beauty.

Men are not bastards. Men have just lost sight of what manhood actually is.