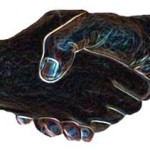 Together we stand, with Big Fella

The problem isn’t skin, it’s sin, and everything that lies within 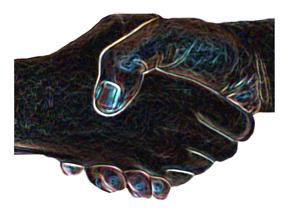 Another (fairly early) track by Big Fella, with plenty in it that we can all learn from.

A notable subtext is that the racial divide is very much a reality for Indigenous Australians, certainly in Ipswich. There are parts of Australia where you could be forgiven for thinking that such things are an artefact of the past, but in reality, those places are few.

You will hear that the lament, however, is for unity among the Indigenous. It is heartbreaking for the community to watch itself rage internally, with feuds and divisions. Could unity under Christ be the solution? From what I’ve seen it can, but there are specific issues to overcome. One day I’ll blog about that…

Other articles about the Ipswich Street Ministry

Other music by Big Fella