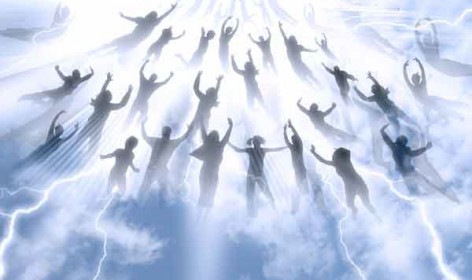 What Happens When We Die, and Where are my Loved Ones?

The Afterlife: It’s probably not what you think. 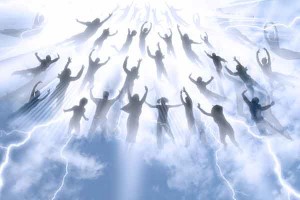 Jesus is something of an authority on death, and life. He’s that guy who said that he was going to die, and going to be resurrected, and then it all happened just as he said. For questions about death and life, he is an indispensable source.

Unfortunately Christian thinkers rarely appreciate what he was talking about, and more often than not they present ideas that are more at home among the Greek philosophers, which would have been quite foreign to Jesus, the fiercely reformist, Judeo-Hebrew apocalyptic, messianic, prophetic preacher from Galilee.

I had recently spoken on this topic at several funerals, for various reasons, when I unexpectedly had the opportunity to preach. I figured I’d talk about this topic.

The humanists may be more correct than they know

Now faith is the assurance of things hoped for, the conviction of things not seen. Indeed, by faith our ancestors received approval … All of these died in faith without having received the promises, but from a distance they saw and greeted them. They confessed that they were strangers and foreigners on the earth, for people who speak in this way make it clear that they are seeking a homeland. If they had been thinking of the land that they had left behind, they would have had opportunity to return. But as it is, they desire a better country, that is, a heavenly one. Therefore God is not ashamed to be called their God; indeed, he has prepared a city for them … Yet all these, though they were commended for their faith, did not receive what was promised, since God had provided something better so that they would not, apart from us, be made perfect.