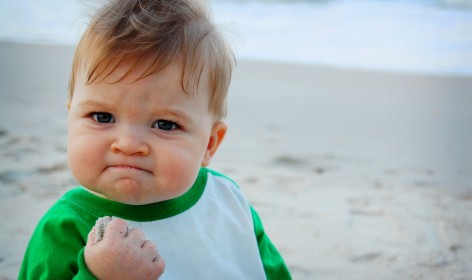 It is more blessed to give than to receive… So give someone else a turn!

When giving becomes a selfish act 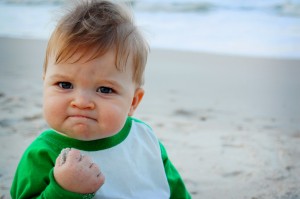 When we place ourselves in the role of “giver”, say as in charitable act, we place another person in the role of “receiver”. We get to feel good about ourselves, and they get to suffer the indignity of accepting a handout.

Who is more blessed?

What does it mean, “more blessed to give than to receive?”

Jesus said, “It is more blessed to give than to receive”, as reported by Paul in the Book of Acts (Acts 20:35). Paul quotes it to encourage the Ephesian elders to support “the weak”, by earning sufficient money to do so.

But was he saying, “Please be generous because it will bless you“? Or was he saying, “be careful in this, because by giving money, you will in fact be blessing yourselves more than the people you support“? We can’t actually be sure.

“I coveted no one’s silver or gold or clothing. You know for yourselves that I worked with my own hands to support myself and my companions. In all this I have given you an example that by such work we must support the weak, remembering the words of the Lord Jesus, for he himself said, ‘It is more blessed to give than to receive.’”

When he had finished speaking, he knelt down with them all and prayed.

In any case, I see first-hand where a problem arises among those who are in a position to “give” to those who are unable to support themselves. What happens is that the “givers” are affirmed in their own self-worth at the expense of the person who is forced to accept a handout.

Not that there’s anything wrong with giving to fill a need. In fact, that’s a wonderful thing to do! The challenge is doing it in a helpful way, and that’s often very difficult. Here are some suggestions and ideas:

In other words, find a way to make them the giver. Become the receiver, and thereby switch the blessing around. It is more blessed to give, so let someone else have a turn. 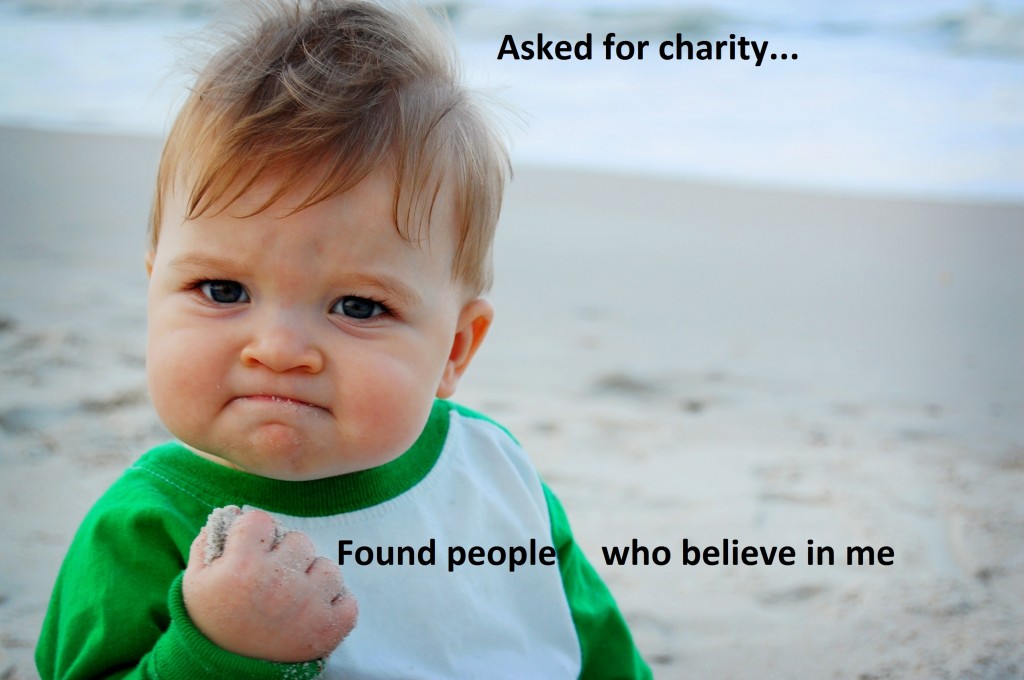 In writing this, I am reminded of another article I wrote over two years ago. It touched on this theme too. Take a look: